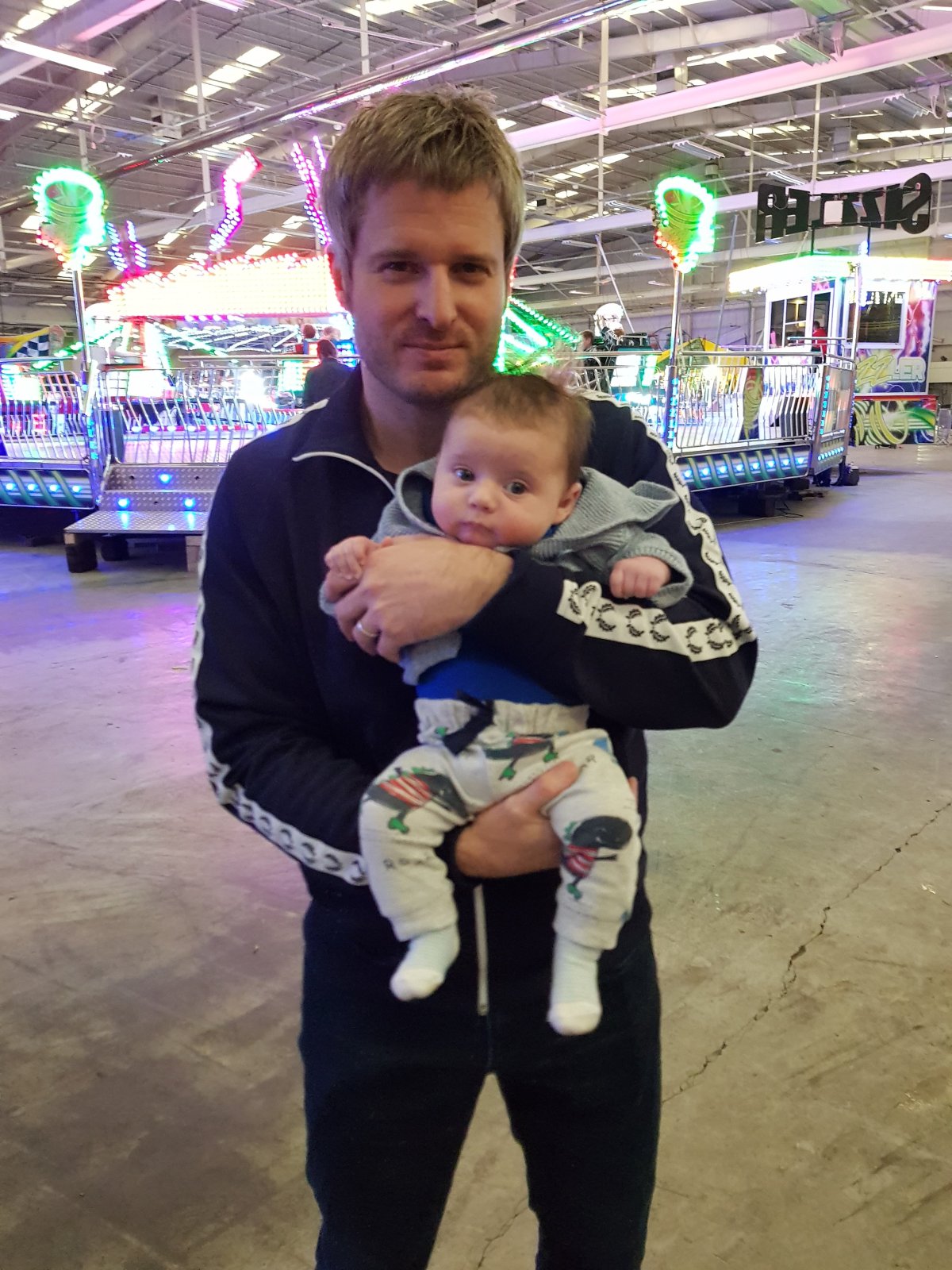 I’m no adrenaline junkie. I’m the annoying one with a nervous disposition that is advised against going on high speed, boisterous rides at theme parks. I’m a self-diagnosed hypochondriac too, being anxious is part of my DNA. I guess you could say that it terrifies me to not be in control of my surroundings. That’s not to say I haven’t surprised myself. Giving birth is definitely my greatest physical achievement. Other than that, I’ve clung desperately to my much braver husband on a jet ski while he cruelly delighted in chasing wakes in San Diego. Against my better judgement, I’ve also paraglided, water-skied and floated in the salty sea in Spain (as a non-swimmer) and even went on a rollercoaster at Euro Disney. I had my eyes closed the entire time but at least I did it.

Like many other children, I loved ‘the amusements’ as they were so called in those halcyon days of childhood. I’d giddily jump from ride to ride with flushed cheeks, weak knees and a churning tummy. I threw up, of course, but that didn’t stop me. There were times I’d stagger of the ‘big’ rides and need to sit down, the colour drained from my face, and I’d have to wait until my heart stopped pounding and the world stopped spinning. This was all incredibly uncool, so I made a decision back then that fun fairs were probably not for me, not if I wanted to have any street cred at any rate.

However, at the weekend, I headed to Planet Fun with my husband, son and my brother, his wife and their little ones, one five months, one three and a half. I watched in awe as the older girl gleefully went from one ride to another with her dad. “Again!” she cried when she hopped off a ridiculously fast one, while her poor father was ashen-faced. As for me, I went on the Dodgems. For those three minutes, I felt like a child again and enjoyed the rush of simply just having fun. My adrenaline-junkie husband, who has jumped out of planes and bungee jumped decided to go on what could only be described as an instrument of torture. This monstrosity not only went upside down, but the car revolved manically whilst completing revolutions. Watching it was enough to make my insides churn. When he finally got off, my poor, green husband whispered, “that was not fun”. Will it stop him from getting on another terrifying ride in the future? Probably not.

In some ways, as you grow older, you feel less burdened by things that might have got to you a decade or two earlier. But in other ways, at least for me, you become more anxious about certain things. It’s good to know your limits, but like my little niece, it’s also brilliant to throw yourself at scary rides, and come out the other side, exhilarated and ready for more. In life, it’s OK to stick within your comfort zone, but it’s better to push yourself, go on the big scary ride. It might not be for you, but it will do your confidence the world of good. Adopt a child-like approach to life, feel the fear and do it anyway. I want my son to take chances, even if they don’t work out.  It’s the things you don’t do in life that you regret the most.

This site uses Akismet to reduce spam. Learn how your comment data is processed.